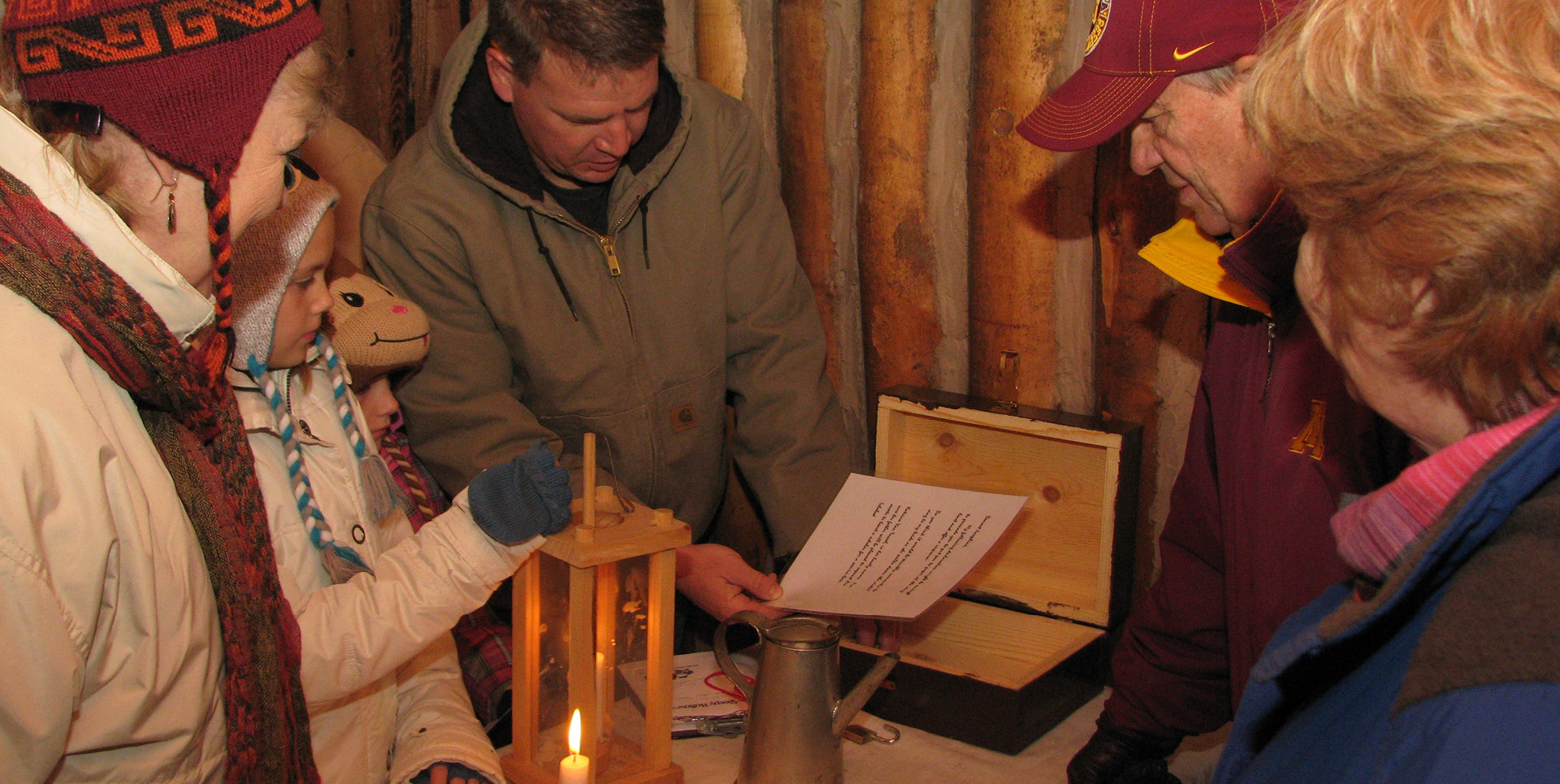 Come one, come all to the Snake River Fur Post to decipher the clues, unravel the secrets and unmask the phantom stalking the big top in this year’s Mystery at the Fur Post. 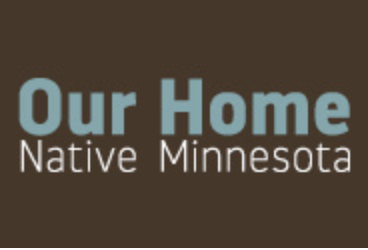 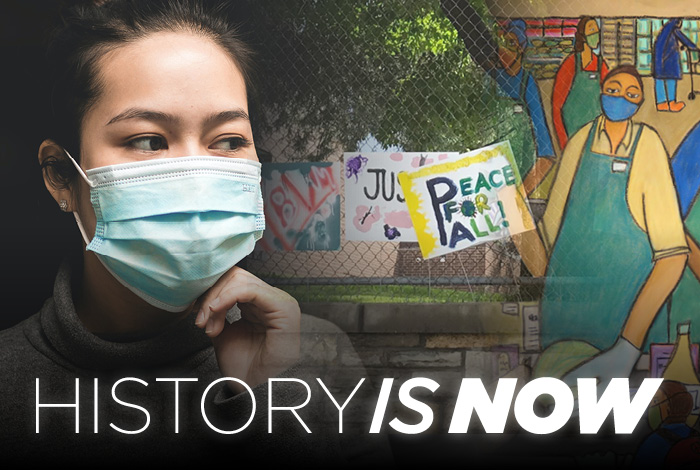 We are living in a historic moment. Together, Minnesotans and MNHS are capturing and sharing history in real time. Join us in creating conversations that lead to real connection, deeper reflection, new questions, and purposeful action. 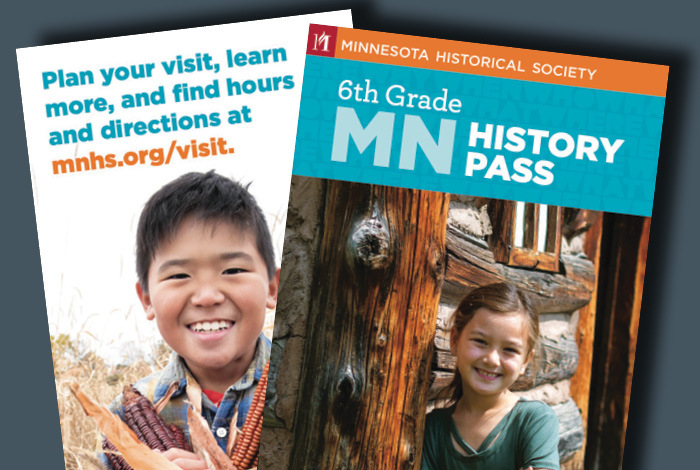 Minnesota 6th graders are granted FREE admission to MNHS historic sites and museums for one year. Teachers and parents may order them now! 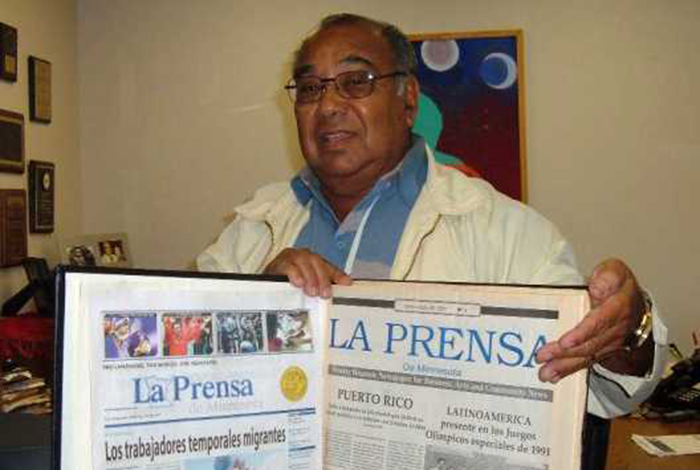 From MNopedia for Hispanic Heritage Month: Founded in 1991, La Prensa de Minnesota is the first state-wide Spanish-language and bilingual newspaper in Minnesota. 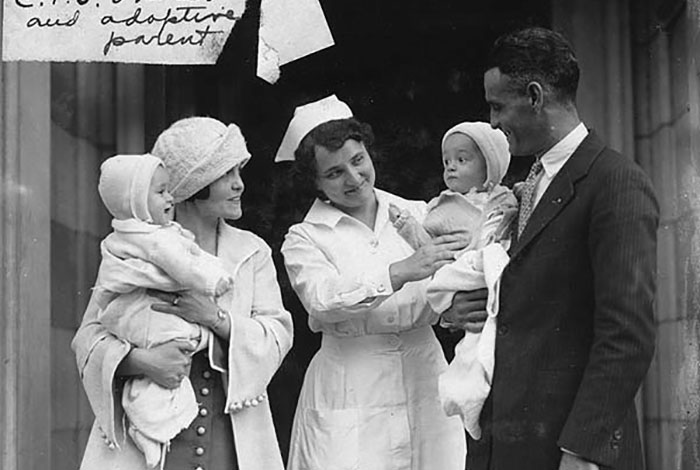 Research your family's history online with our digital resources. 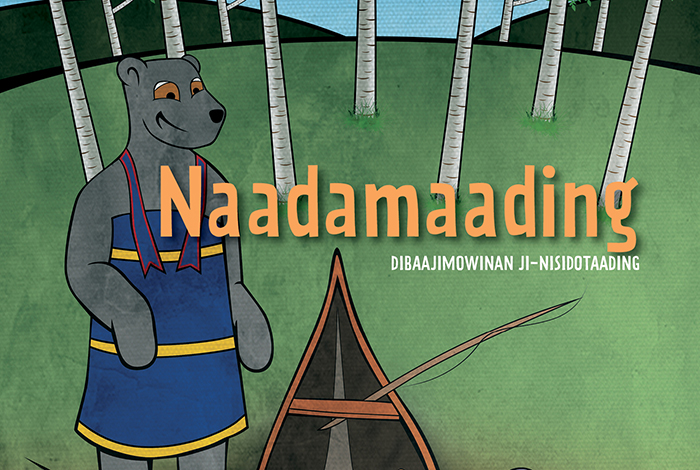 From MNHS Press, these delightful short stories written in the Ojibwe language, bring to life the tales and traditions of the Ojibwe people while providing essential tools for language learning. 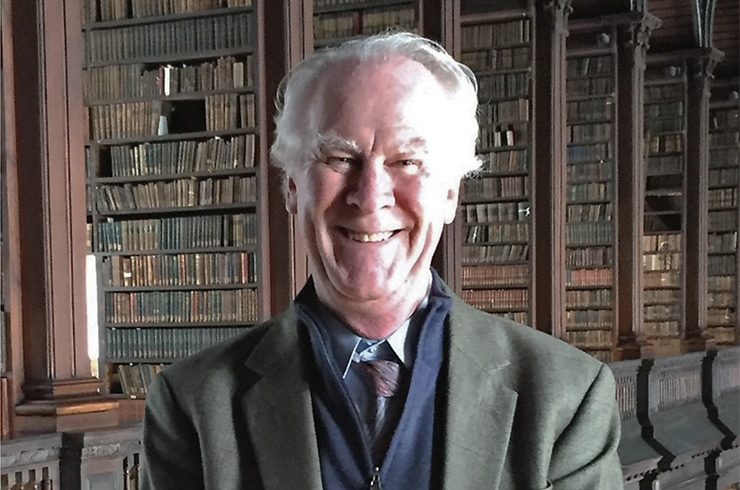 Help endow our curatorial position for the acquisition and preservation of books and printed materials, and honor Patrick Coleman's legacy. 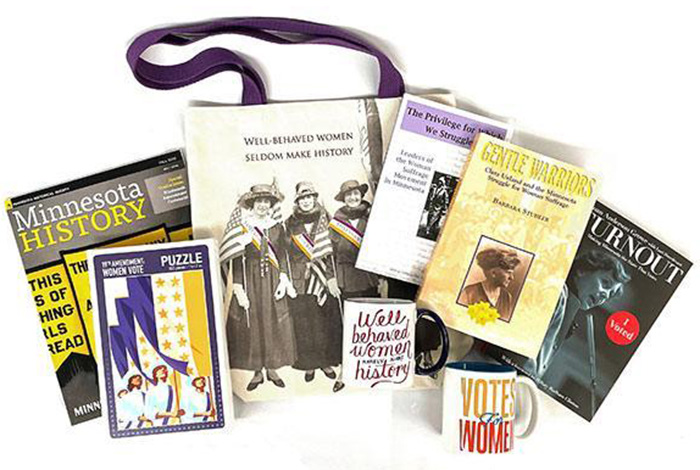 Shop for exhibit-related books and gifts that celebrate the achievements of Minnesota's extraordinary women. 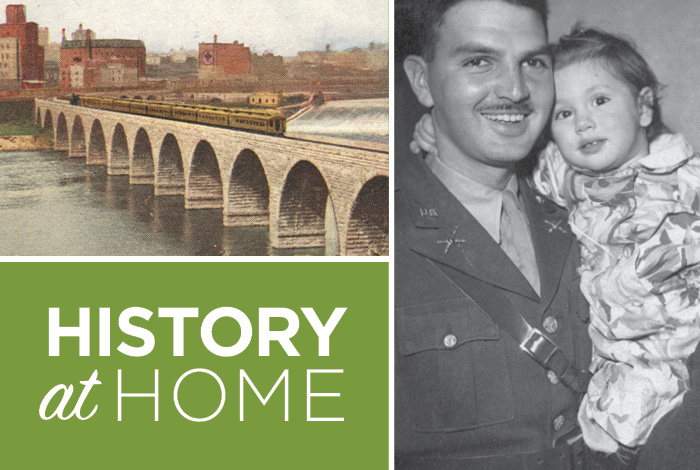 We invite you to learn about history with us online. 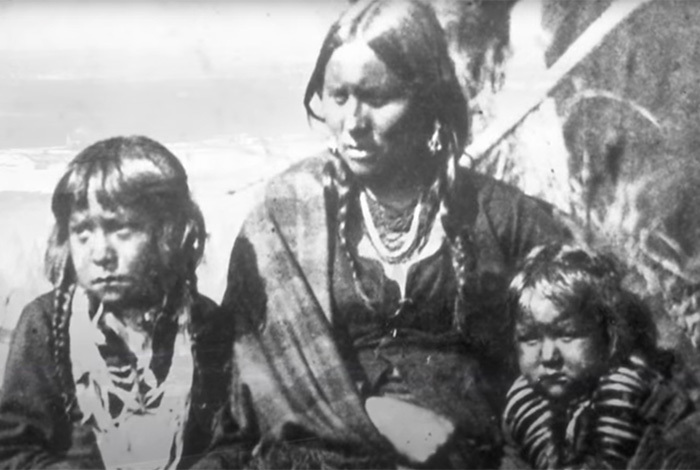 Discover the stories we share. Uncover the real people behind the dates with the Storied series, then go on to explore the rest of our educational, entertaining video content. 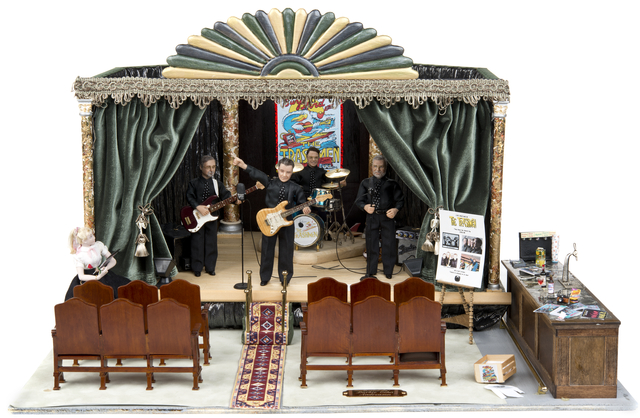 Collections Item of the Day: Diorama!

This diorama was created in 2010 and depicts Minnesota band, The Trashmen, in concert. It was assembled by Barbie Cohn Andreason, wife of Trashmen lead vocalist Tony Andreason, to commemorate her husband's musical career. The Trashmen formed in Minneapolis in 1962 and had their biggest hit with "Surfin' Bird" in 1963.